Made and Grown In Britain 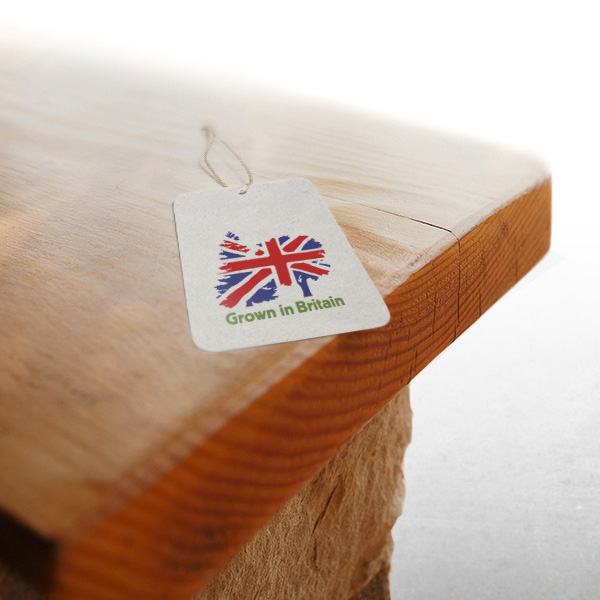 BWF members can gain greater benefit from the Federation’s ‘Made in Britain’ marketing by dovetailing it with the opportunities represented by the Grown in Britain campaign.

Using British-grown timber can help to satisfy the ‘social value’ criteria to be found on many specifiers’ PQQs.  Obtaining Grown in Britain chain of custody also enables BWF members to prove that their products are made from timber sourced from British forests and woodlands.

Grown in Britain aims to get more British-grown wood into the timber supply chain.  It also aims to increase the supply of British timber by bringing more woodland back into active management, thereby benefiting British jobs and local economies.  Grown in Britain additionally aims to make the connection between Britain’s forests and wood products more visible to the general public. Visit www.growninbritain.org for the full story and to see BWF CEO Iain McIlwee’s Grown in Britain statement.

BWF members should be aware that most of the major construction contractors have signed up to the following timber preference statement, which puts further weight behind gaining Grown in Britain chain of custody:

“We will give preference to schemes that support the principles of the Social Value Act: e.g. the use of timber and timber products which are assured as Grown in Britain.”

Find out more about Grown In Britain